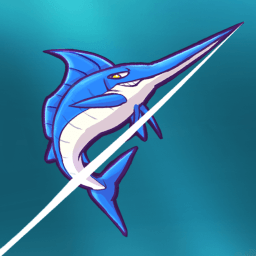 A side scrolling beat-em-up 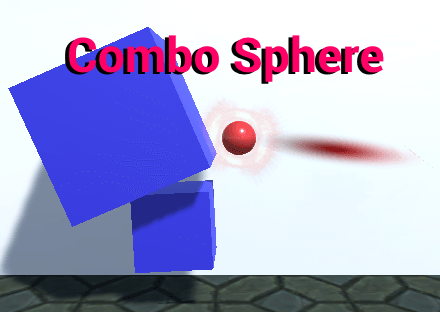 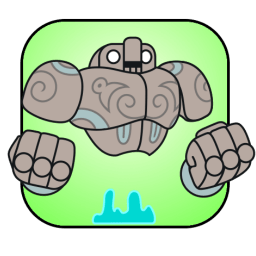 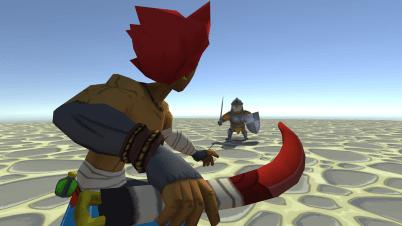 Play Online or VS Bots 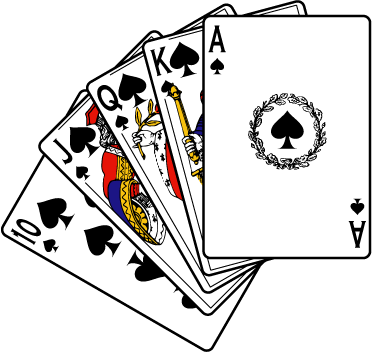 A game of Memory for the Android

The Memory and Matching Game 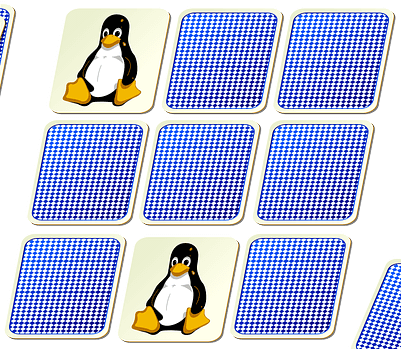 Based on the flash series, Super Mario Bros Z, created by Alvin Earthworm, SMBZ is a fast-paced fighting game designed to play as close to the series as possible.

As a project: this game was developed using Game Maker between the years of 2008 - 2012 under the alias "Zethros". Eventually, I gave the project up. This game was originally posted on "YoYogames" website. Unfortunately, after nearly 30,000 plays from the community, the game fell victim to an unwarranted take down due to a technical fault with the website's uploading procedures. After years of decay, the entire website eventually shutdown.

All in all I'm proud of this project, despite it being far from complete.

Update: I have decided to remake this game. You can find the new version here.
Download